Ready When UR Ready – Check out my new site! 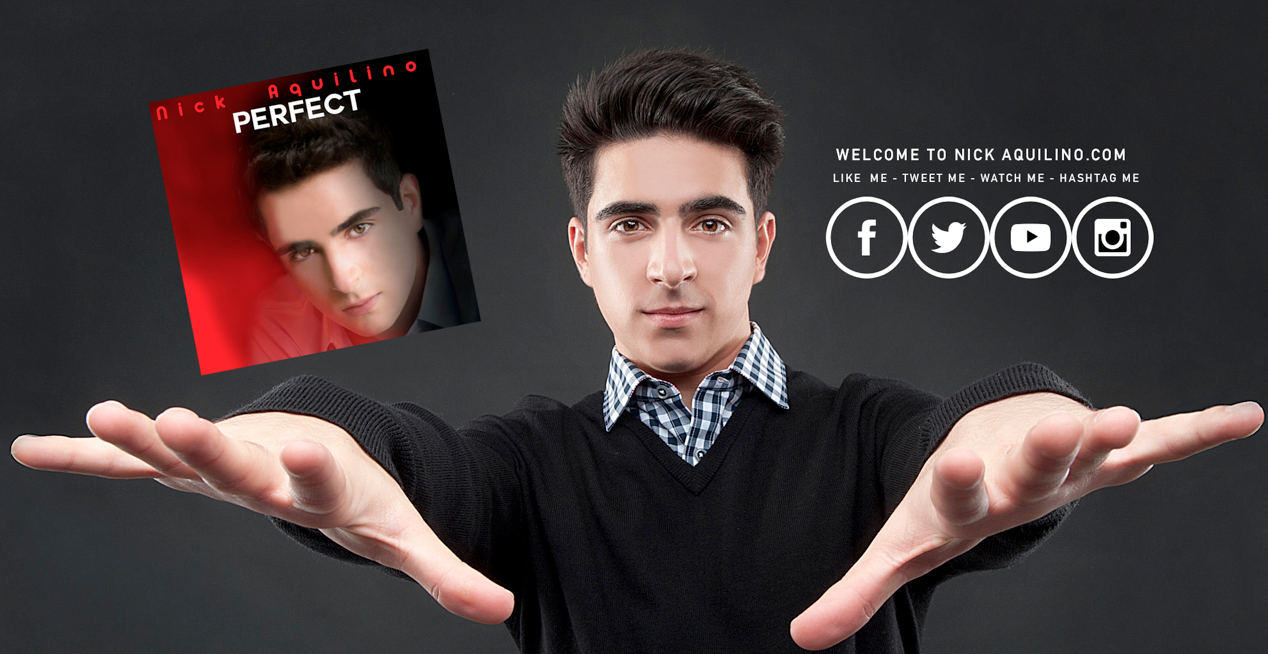 Nick Aquilino has always been ahead of his time, born 6 weeks early, underweight, with a severely diminished respiratory system. Struggling to fend off countless life threatening respiratory ailments as a toddler, it’s a miracle Nick is alive, yet alone to be belting out such soulful sounds from his now fully developed lungs. In his treatments and training to develop his respiratory system, Nick showed a natural aptitude and joy for singing, which was first noticed when at the tender age of 5, he led an impromptu rendition of Jingle Bells at a Christmas Party gala, in front of 75 people. There was such an overwhelming response to his performance that a classmate invited Nick to join his musical theater group. For the next few years, Nick performed in various local plays and talent shows.

At the age of 11 when Nick heard of the passing of Michael Jackson, he made a declaration to his parents that his goal for the future was (and still is), to be as influential as Michael was. As an active member of musical theater, choir and other civic performance groups, at a young age, Nick was exposed to the charitable side of the music business, which sparked his passion to work with and perform for “Tunes For Tots” and the “Make a Wish Foundation”, 2 charities Nick continues to be quite passionate about. Requests for Nick to perform at various bars and club venues to help raise funds for his favorite charities started coming in at he young age of 13, and still continue today.

Nick started performing at these charitable club venues,8 years before he could even legally enter the clubs. In addition to Nick’s extensive regional and touring theater resume, Nick is adept at the drums, keyboards, piano, animation drawing, speaking Chinese, while maintaining an “A” average in school. At the age of 15 Nick was busy performing cover music of fan favorite songs which were inspired by Robin Thicke and collaborations by Justin Timberlake and Jay-Z. In 2013 Nick decided to focus more on his own specific style of smooth R&B and Hip Hop, writing 12 original songs.

Nick is now 16, and his most recent writing and producing collaboration with co-writers Keith Ridenour and Pete Masitti, resulted in his 2 newest releases: “Perfect” and “Ready When UR Ready”. These new songs reflect the soulful R&B, Hip Hop and smooth Pop style of Nick Aquilino. Born and raised in South Florida, Nick is a huge Miami Heat fan, and was amazed to hear one of his sports idol’s, Dwayne Wade of the Miami Heat say:

“Nick is a talented kid, but most importantly, he is a great person”

Even with the huge amount of professional success at such a young age, Nick remains grounded, which he attributes to his ever supportive and loving family, strong faith in the Lord, and his deep gratitude for simply surviving his first few tenuous years of life.

Nick is also a featured artist on the Compilation CD. Click here to learn more about Nick Aquilino. 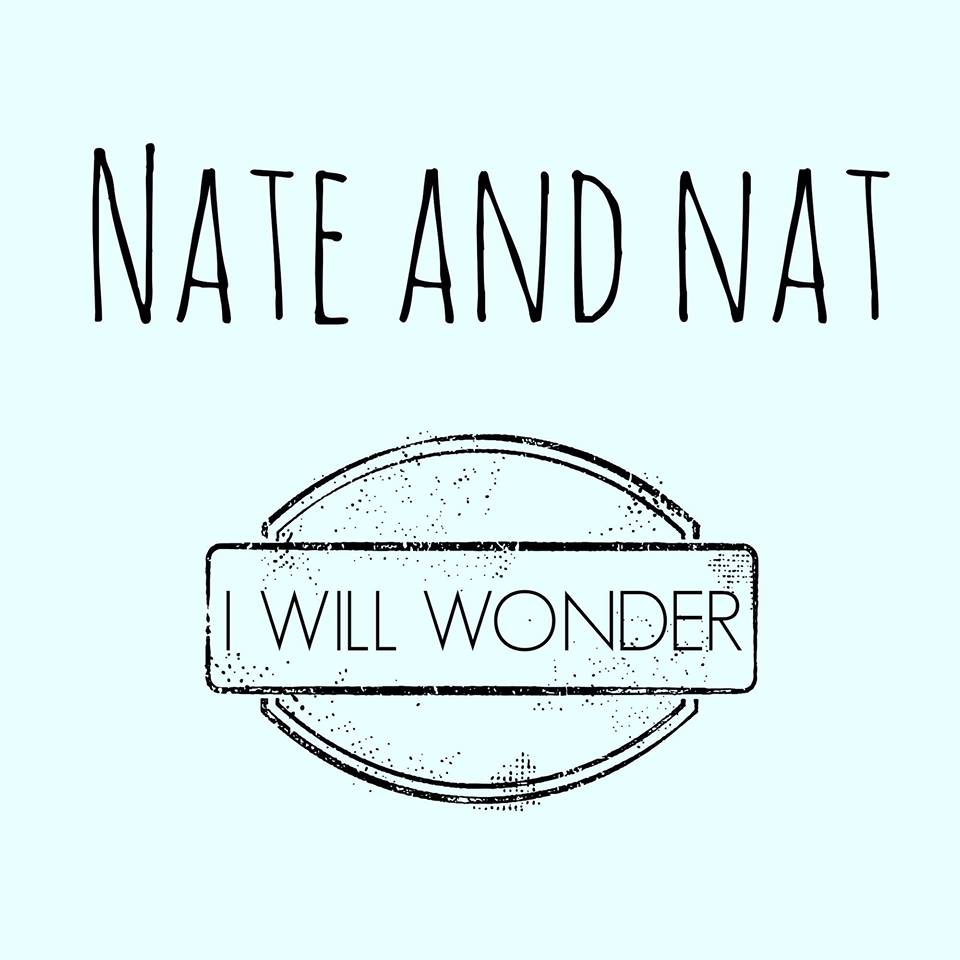